Why Is Organic Farming Important? 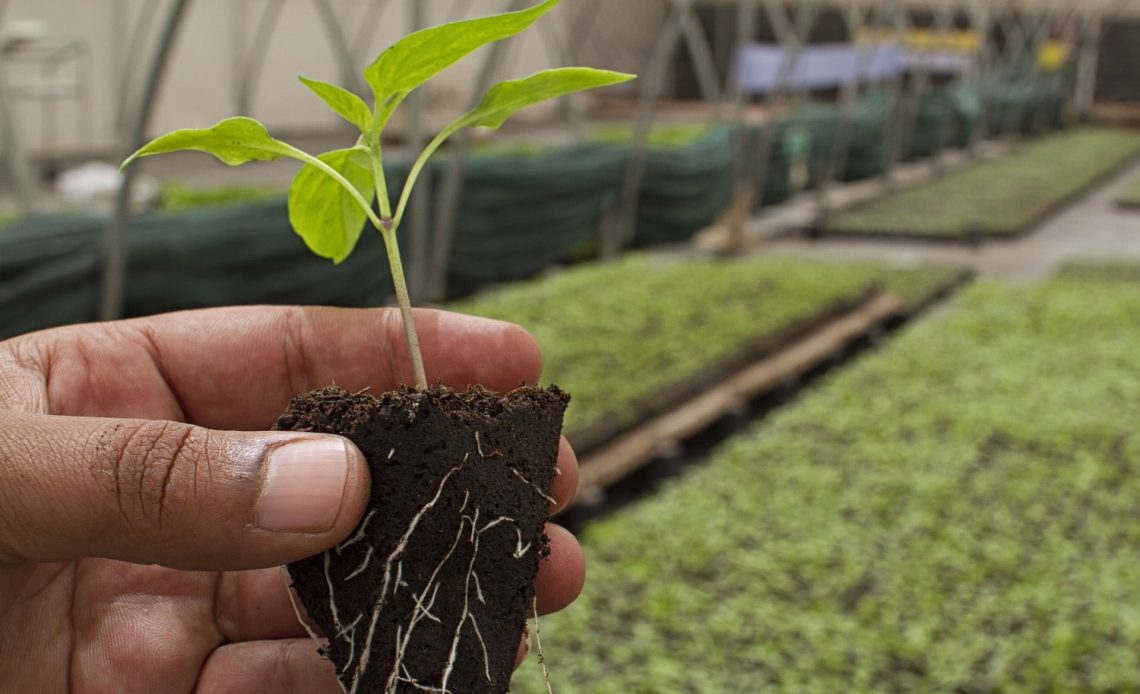 Whenever we talk about organic farming, we tend to think of it as just another trend. And frankly, the oversaturated market, unreasonable pricing, and the very people who promote it have made it seem like it. Organic produce is overpriced, limited, and not available everywhere. Conventional farming methods cater to the capitalistic model of the economy where the greater is the product, the greater will be the profits. This article will explore why organic farming is essential by first listing out the harms caused by conventional farming methods and then subsequently discussing how organic farming can counter it.

How Conventional Farming Is Harmful To The Environment

With the advent of the green revolution in India, there was a sliver of hope that we will be able to feed the ever-increasing population. Our economy will benefit from it as well; this did happen, but along with these positive changes came several unprecedented outcomes that were undesirable. The rampant abuse of intensive cropping was successful in deteriorating the soil’s tilth and hence decreasing the content of organic matter. The levels of chemicals used to seep into the soil and make matters worse for soil pollution. The chemicals have adverse effects on water too, they enter the underground water and pollute it. This results in the disruption of the water cycle and these chemicals reach our bellies in one way or the other. This phenomenon affects our health and has much more severe effects on the environment.

To have agricultural plants sown, trees are often uprooted from that area; these crops are not able to hold the soil as well as trees, which leads to soil erosion. The crops that are sown in place of the trees worsen the soil erosion. Because of soil erosion, the land is left devoid of i’s fertile soil; because of this, producers leave that piece of land searching for a new one, and hence this vicious cycle continues.

Environmental and water pollution occurs because of the heavy use of fertilizers, pesticides, herbicides, and other chemicals that disturb the plants’ natural pH and nutrient storage.

All these problems can be solved by inculcating organic farming practices into conventional farming techniques.

How Can Organic Farming Help?

Indian farmers are well known to use organic manure to provide the essential nitrogen-based nutrients to the crops. When it comes to using organic farming to its full potential, numerous benefits can be reaped. Them being;

Reduced Exposure To Pesticides And Chemicals

Organic farming does not need pesticides to repel pests. Repeated use of pesticides over the years results in pests that have built up resistance to the chemicals. This means that to repel the same pest, more chemicals are required with every generation; this, in turn, leads to the production of very toxic pesticides. These pesticides that are sprayed on plants pollute the soil, water supply, and air.

Treating soil with harmful chemicals and pesticides results in the deterioration of soil health. This means that the soil will have chemicals in it that were never meant to be in it. Over the years, these chemicals get accumulated, and hence it renders the soil useless for any type of cultivation. This effect does not only affect crop plants; it also discourages the natural vegetation of that place to grow back. This leads to soil erosion. When we damage the soil, we disturb the very foundation on which we have to grow crops; this makes matters worse for both cultivation and environmental factors as well.

When farmers make the switch to organic farming, they help with the soil erosion problem as well. To protect crops from pests without using any pesticides, farmers are forced to carry out practices like cover crops, and this makes use of crops that surround the cultivation like a line of defense. Because of this practice, more crops are planted in the desired area, which helps curb soil erosion. Since no chemicals are used in this process, the soil profile largely remains unchanged, which means that the area’s natural vegetation will grow back if the land is not used for farming anymore.

Water is the most valuable resource in cultivation; the need for water is something that every farm shares irrespective of the crop it grows. Saving it is an extreme priority, and reasons are not limited to agriculture.

Organic farming helps in water conservation as well. The reason for it is that organic farmers take care of the soil quality, and they use mulch. This limits the need for water.

Algal blooms have been a problem to marine life for a long time, and conventional farming practices have been its most significant enabler. Algal blooms cause problems to tourism, the health of fishes, and the beauty of the place too.

Animals that live in organic farms have healthy and chemical-free grazing pastures that improve their quality of life. They are healthier, and because of this, they provide better produce.

This leads to hyperinflation in the prices of produce by the time it reaches the supermarkets and retailers. We have to accept that when it comes to the end-user, he is more likely to save a few dollars than to think about the environment. There is still hope, though, whenever a practice is used in large numbers, the products’ prices come down. So if and only if organic farming is made the new norm, it can be more reachable to the average Joe. We all need food, but making sure that the food we eat is ethical is essential. The earth is our responsibility.

Top 3 Ways to Ensure the Best Fertile Soil for Farming

As the population’s demand increases at a huge rate, food production must be increased to…
END_OF_DOCUMENT_TOKEN_TO_BE_REPLACED
0
2
Share
Farming

How to Manage Different Season Plants

One thing that quite often carries a little life to a room is a plant. Plants come in countless…
END_OF_DOCUMENT_TOKEN_TO_BE_REPLACED
0
0
Share
Farming

How to protect the garden from snails?

Sadly, this is a difficulty that will curse nursery workers around the nation however long the world…
END_OF_DOCUMENT_TOKEN_TO_BE_REPLACED
0
0
Share

Latest Organic Farming and Food healthy recipes in your inbox